The Cougars will continue to practice until their first scrimmage, the Blue/White match, held Saturday, Aug. 22, at 1 p.m. MDT at the Smith Fieldhouse. Admission is free for the public.

Following the match, a 12-and-under kid’s clinic will be hosted by the team, free of charge.

BYU looks to build off of its most successful season in school history in 2014, coming off a 30-5 record, a WCC title and a trip to the national championship match of the NCAA tournament.

The first official match of the season takes place Friday, Aug. 28, at 5 p.m. PDT against Chicago State, beginning the Women of Troy Baden Invitational at USC. 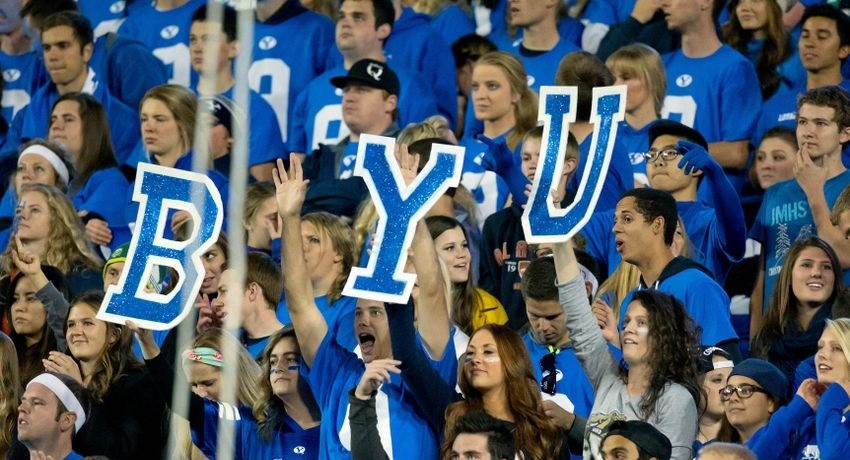